When starting a new business, San Diego’s entrepreneurs are often confronted with a myriad of business and legal issues that they didn’t anticipate when originally formulating their business plan. As they consider overhead, business formation, taxes, the need for an attorney and accountant and other expenses, somewhere along the line they learn they have to pay a self-employment tax. While some business owners are familiar with the concept – others ask, “Why do I have to pay this?” 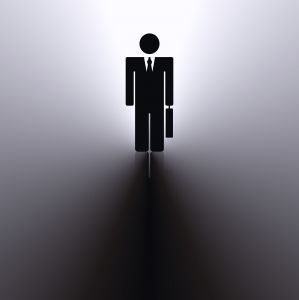 In the United States, an individual is considered self-employed for tax purposes if that individual operates a business as a sole proprietor, a partner in a partnership (including general partners in LLCs), or an independent contractor. The social security and Medicare taxes (the self-employment taxes) typically withheld from most wage earners are the equivalent of the combined contributions of the employer and employee under the FICA (Federal Insurance Contributions Act) tax structure. Under the FICA tax structure, employees and employers make equal contributions to both Social Security and Medicare. As stated, the self-employed individual pays the entire amount to Social Security and Medicare. Currently, self-employment tax in the United States is 15.3%. This rate consists of two parts: 12.4% for social security (capped after the first $106,800) and 2.9% for Medicare.