Under California law, oral contracts (verbal agreements) are generally valid and enforceable.  However, due to the uncertainty inherent in oral agreements, in some circumstances, a written record of the contract is required to make it legally binding. 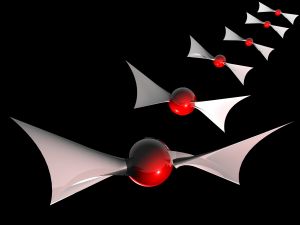 California has statutory provisions, codified in Cal. Civ. Code. section 1624 and commonly referred to as the Statute of Frauds, that enumerate specific situations under which an oral contract is unenforceable.  The Statute of Frauds is designed to reduce the likelihood of fraudulent conduct by requiring a written record of the terms agreed-upon by the parties to a contract.

Under California’s law, the following transactions are invalid unless supported by a written agreement:

Requirements of the Statute of Frauds.

In order to comply with the requirements of the Statute of Frauds, a written agreement must:

In some circumstances, certain agreements that would otherwise be unenforceable under the statute of frauds, may be valid pursuant to one of the following exceptions:

If you have questions regarding the validity of an oral contract in California, consult a San Diego contract attorney for guidance.