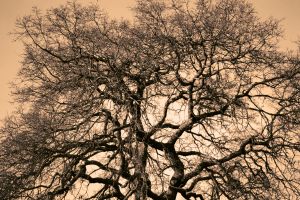 Litigation is risky in any context.  Bringing or defending a lawsuit in a derivative action adds a layer of complexity that requires considered analysis.  In such circumstances, consultation with an experienced San Diego corporate lawyer is best.